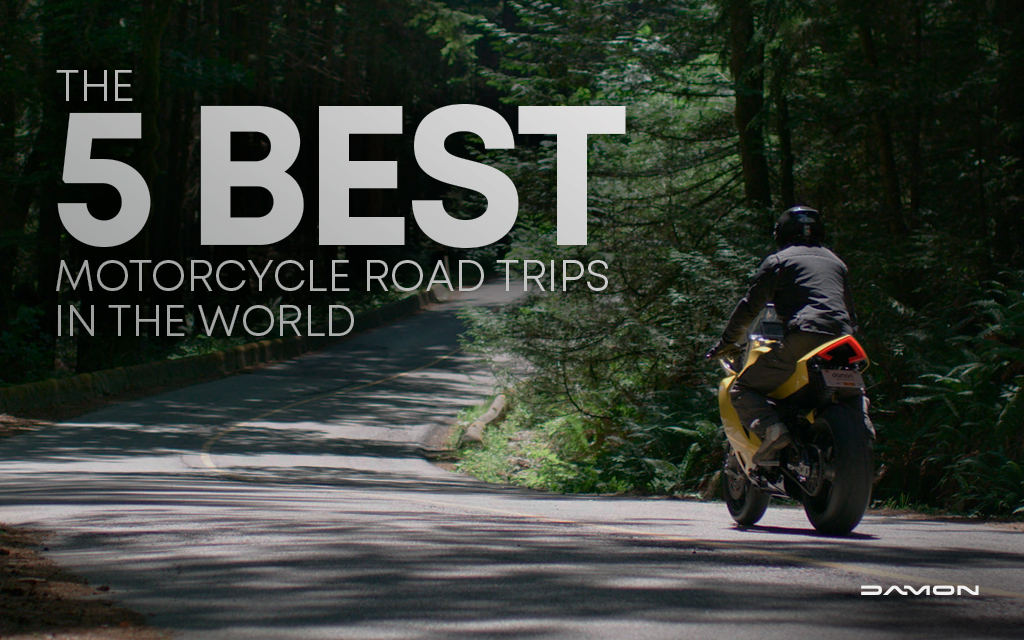 The 5 Best Motorcycle Road Trips In the World

Seeing the world from the seat of a motorcycle is a unique experience.

Here at Damon, we firmly believe that the sights, sounds, and sheer exhilaration of experiencing life on two wheels are things that can’t be reproduced by any other mode of transport.

So with this in mind, we’ve compiled five of the best motorcycle road trips from around the world. Here are the routes we’ll be covering in this article:

As the name suggests, the Pacific Coast Highway is a stretch of road that hugs California’s beautiful coastlines. The road winds and unwinds for around 660 miles of the golden state. It’s not only one of the world’s best motorcycle road trips, it’s also one of the most famous routes.

The journey has so many jaw-dropping vistas and sightseeing opportunities that many riders tend to explore a section of it rather than attempting its entire length. With this in mind, we’re going to focus on a 268-mile stretch that runs from Morro Bay to San Francisco.

Traveling along this section of twisty two-lane highway can be a leisurely three-day ride. A few days allow enough time to stop at famous landmarks such as Hearst Castle, the rugged coastline of Big Sur, and the aesthetic Bixby Bridge. California’s Mediterranean climate usually makes for riding conditions that are near perfect, so you can enjoy the most important part of a motorcycle road trip: the ride.

2. Kathmandu to Everest Base Camp (Nepal)

Riding on the ‘roof of the world’ is one of those bucket list items that motorcyclists around the globe would love to tick. If you’re that way inclined, head to The Himalayas! This world-renowned mountain range covers a vast area from Pakistan in the west, through the width of India, and as far east as The Kingdom of Bhutan.

While there are many to choose from, the most popular route typically starts in Kathmandu, Nepal, and heads east towards the recently formed border with Tibet at Gyirong, through Lhasa. Here you will find Potala Palace, the spiritual home of the Dalai Lama.

This round-trip journey is approximately 1,500 miles. However, if you need to shorten the ride due to time constraints, heading from Kathmandu through the beautiful Gyirong Valley to the EBC and back is half the distance, at just over 700 miles.

Keep in mind, the terrain and the weather in The Himalayas can be unpredictable. Therefore, you might want to consider a touring motorcycle that can handle the rigours of these dilapidated roads.

Wales is the land of ancient castles, fierce Celtic warriors, and Druids. The coastal roads of this historic country take you through picturesque villages and stunning shorelines. It’s truly a dream for any motorcycle road trip.

The journey begins at the capital city, Cardiff, then you ride west through the Vale of Glamorgan and on to the former Viking stronghold of Swansea. 50 miles further and you’re on the edge of the striking Pembrokeshire Coast National Park.

Continue riding along the A487 as it heads northwest past Blue Flag beaches, green valleys, and distant mountains, before reaching the market town of Machynlleth.

Keep to the smaller coastal road (A496) and keep an eye out for Harlech Castle in the valley below. The UNESCO-listed site is one of the best-preserved, 13th-century castles in Europe.

From there, you can head to Snowdonia National Park and before deciding between the Isle of Anglesey and the old seaside town of Rhyl (or both if you have time). If choosing the latter, you can then cross the border to England. Liverpool – the home of The Beatles – is just 20 miles further on.

Despite this journey straddling two different continents, it’s only 600 miles long and easily doable in just four days. However, with plenty of interesting detours along the way, it’s natural to want to add a few more days on to your itinerary.

This historic route begins at the incredible Alhambra Palace in the Andalusían town of Granada. The ornate palace was built over 1,000 years ago during a time of Muslim reign and is a must-see. After marveling at the Islamic architecture, head southwest either via the A7 coastal road or the AP7 Highway towards Gibraltar.

Ride around the bay of Gibraltar to the port of Algeciras, where you can take the ferry to Tangier. The ferry runs daily, and in just over an hour, you’ll be rolling down the ramp onto African soil.

To cruise into Africa, you have two choices:

Either will take you through Rabat (the capital of Morocco) and Casablanca. From Casablanca, the A7 will lead you 150 miles south to the medieval, walled city of Marrakech, overlooking the picturesque High Atlas Mountain.

Navigation is easier than you may think with signs in both English and Arabic. However, if you really want to impress the locals, brush up on your French and Spanish before hitting the road.

Imagine a country the size of America, but with the population of Texas – that’s Australia. This makes choosing the best motorcycling road trip in Australia a tough decision. It’s quite simply massive.

A country so vast boasts an incredible number of top-quality roads through impressive scenery. However, if we have to pick one, let’s take the 100-mile stretch of tarmac called the Oxley Highway.

The New South Wales road is considered to be one of the best motorcycle road trips by Aussie bikers. It starts in the tiny town of Wauchope and ends at the picturesque colonial town of Walcha. While traveling this route, you’ll ride over the Great Divide Mountains before dropping down onto the Tablelands of New England.

So what makes this such a two-wheel treat? Well, apart from the awe-inspiring landscapes that change from prairie to rainforest to meadowland, you’ll also get the opportunity to take in over 300 bends. Did someone say twisties?

This curvaceous road goes from the tightest of hairpins to full-throttle curves as it winds through the Cottan-Bimbang National Park. And that, as they say in their neck of the woods, is one ‘fair dinkum’ road.

Don’t let this globe-spanning list intimidate you! Whatever continent you’re based in, there’s always a motorcycle road trip close by.

Speak to your local riding community or ask around in motorcycling social media groups to get some tips and tricks on when and where your next road trip should be. Furthermore, make sure you get the most out of your next long-distance journey with the best motorcycle for road trips. 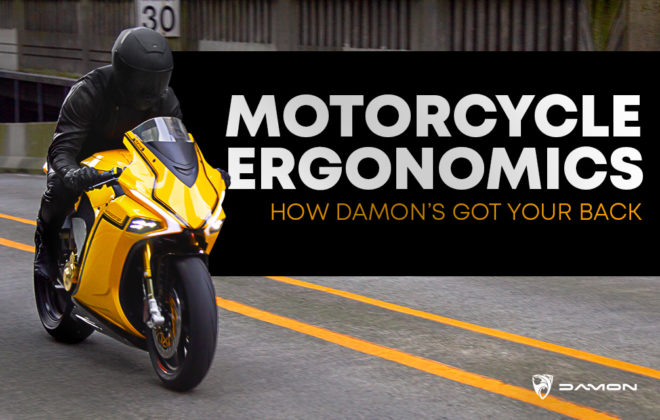 Motorcycle Ergonomics: How Damon’s Got Your Back 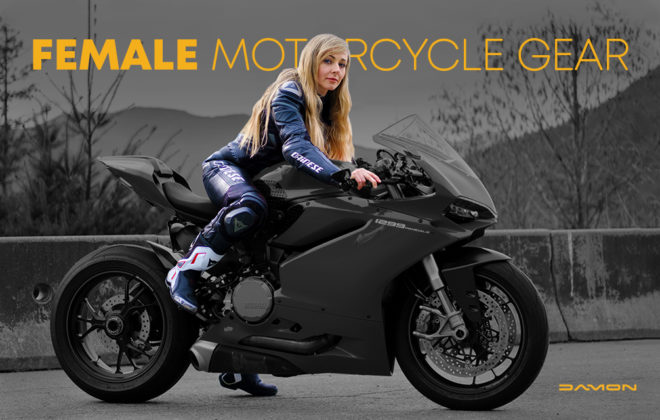 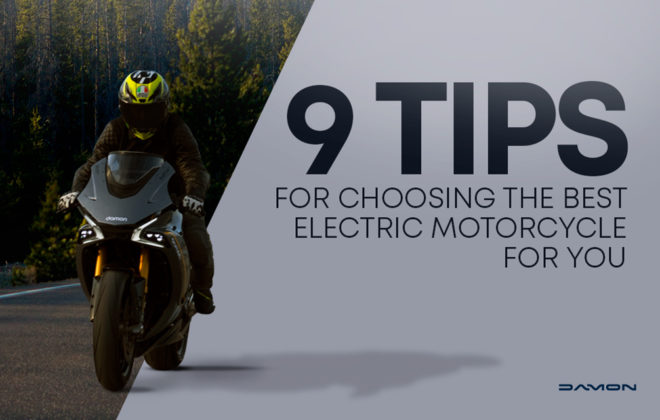 9 Tips for Choosing the Best Electric Motorcycle for You